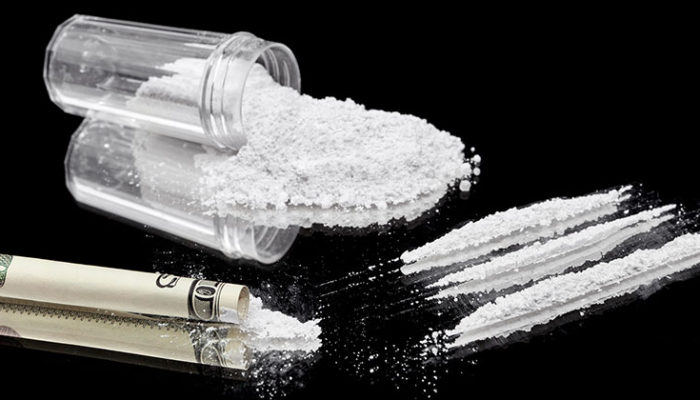 A suspected drug trafficker is in police custody after a narcotics investigation resulted in his arrest. Authorities say the man is from Atlanta, but was the result of an investigation in Fort Pierce. He may choose to be represented by a Fort Pierce criminal lawyer. The man is in his 40s. The arrest occurred near a Walgreens.

Police say that the investigation started with a traffic stop. A K-9 dog present on the scene indicated for the presence of drugs. That prompted a search of the vehicle. Police found marijuana, cocaine and more than $18,000 cash.

The man now faces charges of drug trafficking and possession of drug paraphernalia. In addition, the seized cash may be the subject of forfeiture proceedings. A Fort Pierce cocaine trafficking lawyer may help the man challenge the charges through a variety of legal strategies.

In addition, having a large amount of cash on hand may also be used as proof that distribution has occurred. The person fighting the charges with their Fort Pierce criminal lawyer may challenge how the police determined the quantity of drugs. They may challenge the chain of custody which is how the police store the drugs from the time of the arrest until trial.

There may also be issues of constitutionality with the police investigation. The police must follow certain steps and procedures when they investigate a crime. They cannot stop a vehicle unless they have just cause to do so. Once they stop a vehicle, they cannot automatically do a search of the car. The person must consent, or they must have a lawful grounds to conduct the search. When the police violate the constitution, a Fort Pierce cocaine trafficking lawyer can raise the constitutional violation with the court and ask for suppression of evidence.

Drug trafficking charges are serious offenses. But you can fight back. If you or someone you know have been in a similar legal situation contact Jonathan Jay Kirschner, Esq., & Associates, LLC at (772) 489-8501.