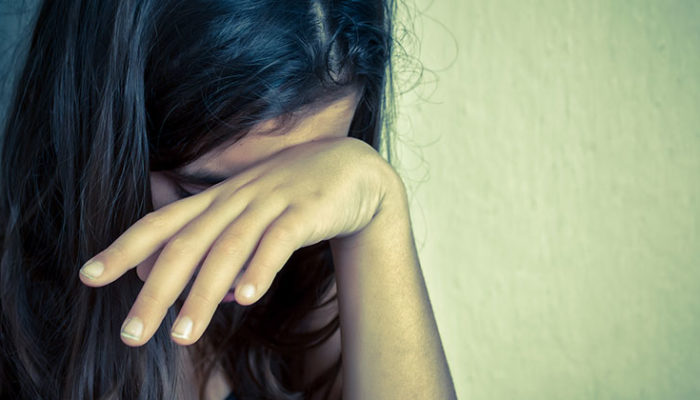 A Port St Lucie couple may ask for a Port St Lucie child abuse lawyer after being charged with child abuse that law enforcement is calling some of the worst that they have ever seen. Each of the parties is facing three counts of aggravated child abuse charges. The charges are felonies.

Authorities say that not all of the children in the home appeared neglected. An anonymous complaint prompted a visit to the home. Allegations include a chain lock on one of the bedroom doors. The children secretly looked for whatever food they could find. They reported fear of the adults in the home as well as isolation that prevented them from tending to their own needs.

Law enforcement may take a number of actions when they receive a report of child abuse. Child protective services responds to allegations of abuse and may conduct an investigation. They may remove children from an unsafe home and petition for protective proceedings on their behalf. In addition, the court may initiate child abuse charges against a caregiver.

A parent who faces charges of child abuse may ask for the assistance of a Port St Lucie criminal attorney. Because of the seriousness of the charges, it’s important to prepare a strong defense including responding to witness testimony, medical records and addressing any other evidence brought by the state. A third-degree felony charge may result in up to five years in prison. Like any other criminal charge, a conviction for child abuse may create a stigma that prevents an individual from certain types of employment including working at a school or daycare. Aggravated child abuse is a first-degree felony in the State of Florida.

A Port St Lucie criminal attorney can help their client create the appropriate response to the charges. When a person faces charges, they have a presumption of innocence. A Port St Lucie child abuse lawyer can help their client respond in an effective way and mount a strong defense. If you or someone you know have been in a similar legal situation contact Jonathan Jay Kirschner, Esq., & Associates, LLC at (772) 489-8501.